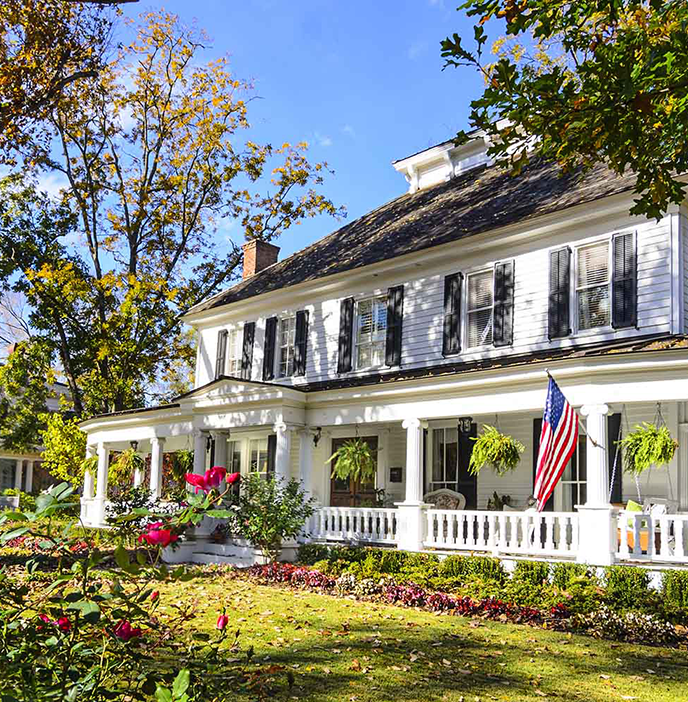 The Housing and Economic Recovery Act (HERA) of 2008 mandates the limits which Fannie Mae and Freddie Mac adhere to. Such loans are by far the most common choice when consumers buy and finance a home. Nearly two out of three homebuyers finance a single family home with a Fannie or Freddie loan. The calculation is relatively simple by following the increase in HPI and adjusting the new limits by the same amount. From October 2017 to October 2018, the HPI rose by 6.9 percent, a respectable jump. Therefore, the new conforming loan limits for a single family home will also be increased by 6.9 percent from $453,100 in 2018 to the new $484,350 level.

In so-called “high cost” areas where property values are much higher compared to the rest of the country, the high-cost conforming loan limit jumps to $726,525 which is 150 percent of the baseline conforming limit. A high cost area is where the local median home value exceeds 115 percent of the baseline limit. The 2019 increase was expected by most housing and finance authorities, the only question was how much the limit would rise.

The increase in the conforming limit allows homebuyers to purchase a home with some of the most competitive financing options in the industry. Loan amounts that are greater than the conforming limits are referred to as “jumbo” loans and typically will carry slightly higher rates and larger down payment requirements than conforming loans.

This entry has 0 replies

Know EXACTLY
How Much Home
You Can Afford

Get pre-approved for a mortgage
with as little as 3.5% Down

See If I Qualify Now!

Refinance your existing mortgage to
save money and tap into equity.

How Much I Can Save?